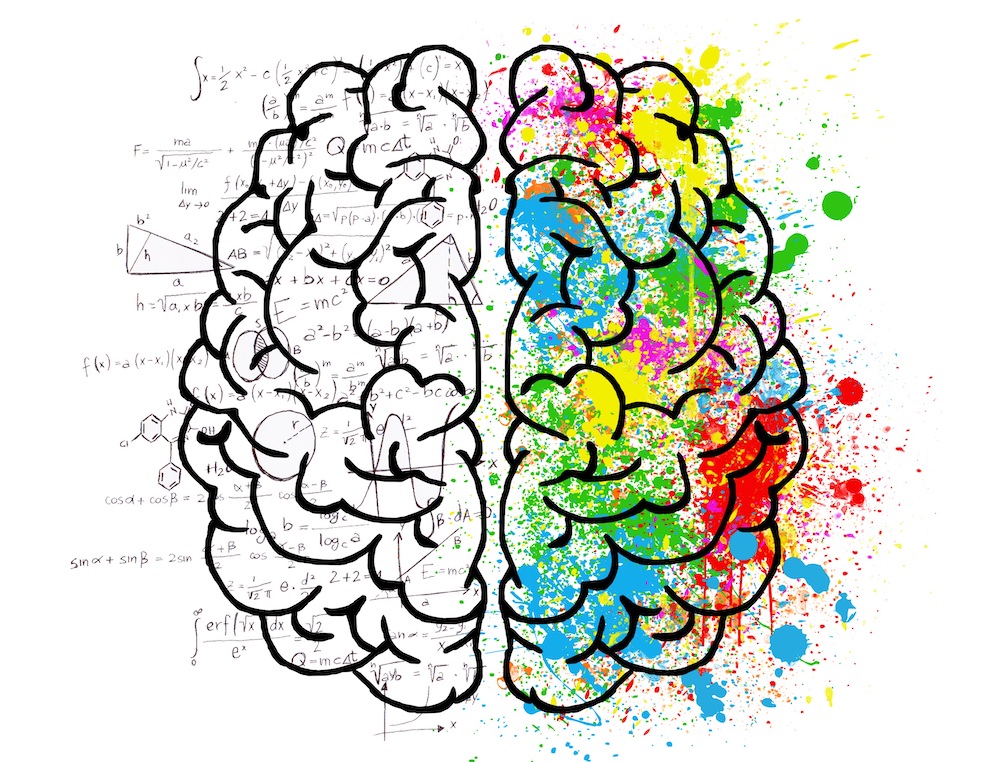 Picture a successful CEO. This dynamic individual pulls a company from the brink of collapse and onward to stunning new heights. Often we have a mythic vision of such men and women, but the reality is that they all possess clearly identifiable traits.
Successful CEOs exhibit some combination of the following behaviors, resulting in significantly higher chances of long-term success.

1. Decision-making with speed and commitment
“A bad decision was better than a lack of direction. Most decisions can be undone, but you have to learn to move with the right amount of speed.”
–Former Greyhound CEO Stephen Gorman.

CEOs fired over issues related to decision making, are more likely to be fired for being indecisive rather than making bad calls.

2. Motivational Presence
Composure is a job requirement. More than three-quarters of CEOs demonstrate a calm demeanor under pressure. CEOs know how to channel the energy and emotions of their teams into a positive outcome. They make people feel included, while leading with authority.

3. Adaptability
The ability to recognize shortcomings, learn and take action is critical to long-term success. CEOs who consider setbacks to be failures have 50% less chance of thriving.

4. Good Hiring
A leader recognizes talent and strengthens the organization with capable hires. The most common mistake among CEOs is failing to get the right team in place quickly enough. The ability to select and upgrade talent is one of the most visible areas of success.

Filling C-level roles isn’t easy. From 2000 to 2013, about a quarter of the CEO departures in the Fortune 500 were involuntary. Don’t fall into the same traps as many otherwise capable boards and leaders whose catastrophic choices led to big losses. Begin to identify and develop leadership traits in your best prospects with CRI assessments and benchmarking services today.

Bad hiring can have catastrophic effects on your business. The CRI blog and newsletter reveals insider tips on screening, assessing and interviewing job applicants to ensure that you don’t end up investing in the wrong candidate.